There is a bit of a language clash: what in Australia we call a biscuit, ignorant Americans refer to as cookies. But the Cookie Monster does love ANZAC biscuits.
The First World War was inflicted on humanity soon after the colonies on the Australian continent formed a new nation. They thought of themselves as proudly British, and thousands volunteered to fight. The Brit generals, however, didn’t value such colonials, and sacrificed them at Gallipoli, in Turkey. Combined with their brothers from New Zealand, they were put into an impossible situation, and suffered a terrible defeat that nevertheless forged them into the pride of the new nation.
There was no refrigeration yet, and transportation was slow. So, the women back home invented something they could bake for their boys that would last the trip, be nourishing and tasty. Thus was the ANZAC biscuit born. 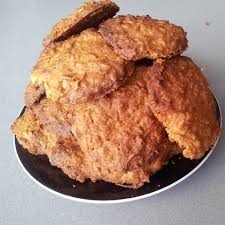 Preheat oven to 170C (340 F). Place the flour, oats, sugar and coconut in a large bowl and stir to combine.

In a small saucepan place the golden syrup and butter and stir over low heat until the butter has fully melted. Mix the bicarb soda with 1.5 tablespoons water and add to the golden syrup mixture. It will bubble whilst you are stirring together so remove from the heat.

Pour into the dry ingredients and mix together until fully combined. Roll tablespoonfuls of mixture into balls and place on baking trays lined with non-stick baking paper, pressing down on the tops to flatten slightly.

Bake for 12 minutes or until golden brown. 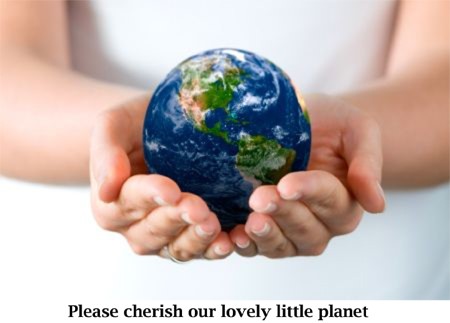